Scotland on Screen: 5 of the Best Films from Scotland 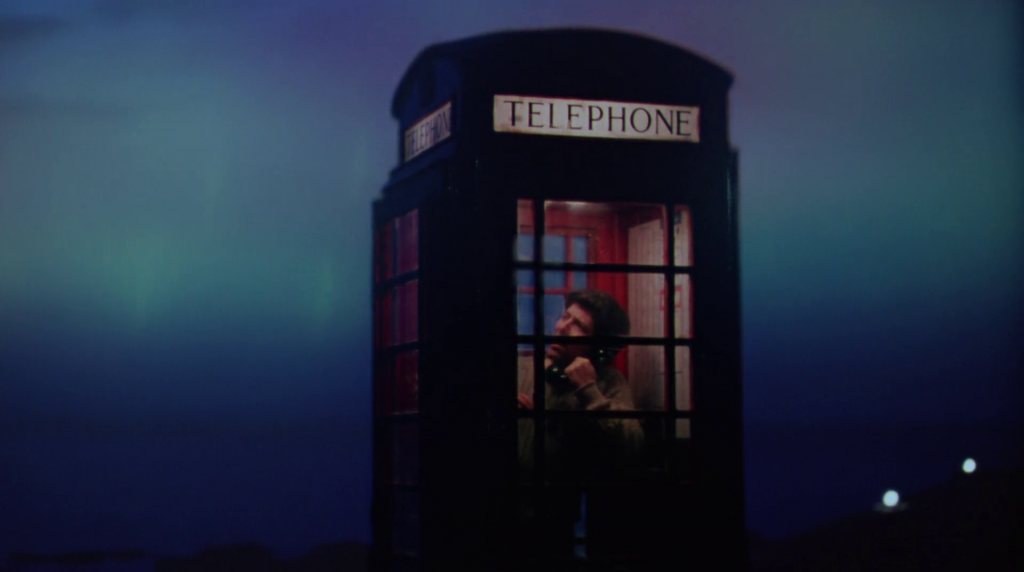 Scotland. A fairly small country in the grand scheme of things, just over 5 million in population and at about 80,000 km2 is similar in size to the Czech Republic or South Carolina. Its film industry is similarly fairly small, but Scotland has still been the scene of a good amount of great cinema. Whether it’s set in Scotland, has Scottish characters, was made by Scots, or some combination of all 3, Scotland has probably punched above its weight on the cinematic stage, comparatively speaking.

You’ve probably seen Scotland on screen at some point already. It might even have been Scotland in disguise, such as Glasgow being used to film scenes for World War Z and made to look like Philadelphia. Or it might have been just a glimpse like in Avengers: Infinity War (which featured a shop offering to deep fry your kebab, a quintessentially Scottish delicacy). Or, it might have been something where Scotland is much more central to the story like Braveheart, or Brave. My aim today though, is to hopefully try and expand your cinematic Scottish horizons, with 5 recommendations of some of the best films from Scotland, or about it. From the urban to the rural, and over a range of directors and time periods, I’m confident there will be something here everyone could enjoy.

Starting the list with probably the most well-known pick of the bunch is Trainspotting, a film following a group of addicts (mostly heroin, but in the character Begbie’s case, his vice is violence) and their navigation through life in Edinburgh, the Scottish capital. Based on Irvine Welsh’s 1993 novel (which is also well worth reading, by the way!), the film features an almost entirely Scottish cast of main characters (Jonny Lee Miller is the only exception, but his accent is certainly passable). The film is very fast-paced, aided by its distinctly 90s soundtrack, and practically flies by. Ludicrously, some accused the film of glamourising drug use, but I can’t imagine anything less glamorous than diving headfirst into a shitty toilet just to retrieve some dropped suppositories. I’m sure many of you have seen this already, but this is a film that really boosted Scottish cinema in the 90s along with Braveheart, and has to be mentioned thanks to its quality and influence. If you’ve never seen it, watch it! If you have, watch it again!

From urban decay to the glorious countryside Scotland is known for, Local Hero is set in a rural Scottish village in the Highlands called Ferness. It follows an American executive from a Texas oil company sent there to negotiate the sale of the land and property from the Ferness locals so the company can build a refinery. The film just gives me a feeling of being at home, and I don’t even live in the Highlands. It’s not just because I am Scottish myself, but the film creates such a great sense of comfort and tranquility, painting a picture of an idyllic, care-free and simple life in a beautiful setting, that it’s impossible not to feel comforted by it all. It’s also a little odd, with colourful characters both in the small-town of Ferness and in the scenes featuring the American owner of the oil company. The music is gorgeous too, soothing and gentle. I invite you to spend some time with the people of Ferness, and enjoy what Local Hero has to offer. It’s my favourite Scottish film, maybe it can be yours as well.

This one doesn’t really have a lot to do with Scottish-ness itself, it’s just a great film that happens to take place here. Scarlett Johansson plays an alien who is prowling through Scotland looking to lure male victims back to her lair to meet their end. The environments (both urban and rural) do play an important role, but otherwise it’s all about Scarlett Johansson’s performance and the atmosphere created by the pacing, settings and amazing score by Mica Levi.  The majority of the cast outside of Johansson are not actors, which, combined with the use of hidden cameras in some scenes, adds to the sense of realism in an otherwise unreal story.

Again we move to a rural environment, a film that began a trend for shrewd and underestimated locals outwitting an interfering official power. In Whisky Galore!, a ship is wrecked off the coast of the small island of Todday and is found to contain 50,000 cases of whisky, supplies of which have run dry on the island due to wartime rationing. The locals resolve to take the whisky for themselves under the noses of customs officials and the Home Guard, and the ensuing battle of wits is engaging and comical. There are elements of kailyardism here, and a reliance on the stereotypical notion of a Scot’s undying love for whisky, but it’s all played to wonderful comic effect. Just take a look at this for an idea of how silly it all is: 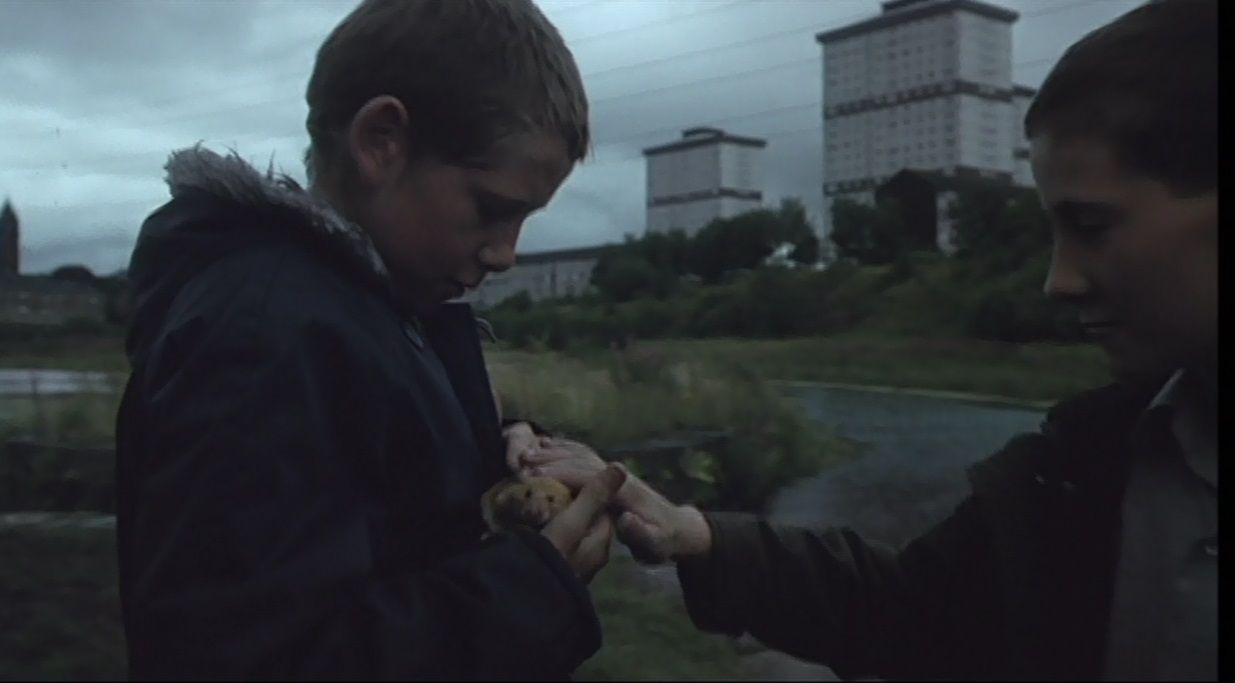 And so we come full circle, from the kinetic urban landscape of Trainspotting’s Edinburgh to the oppressive misery of Ratcatcher’s Glasgow. An inescapable environment, brown and grey, decaying and grim. These are the tenement slums that provide the setting for Ratcatcher. The streets are filled with garbage thanks to a binman’s strike, and even when that rubbish is cleared away the tenement still looks miserable, decrepit and dirty. There are hints of greenery, but it is muted beyond all sense of beauty. There’s always that faint possibility of getting away, being rehomed, but it seems never to come. It’s bleak, but it’s real. It’s also one of those rare films with Scottish accents that don’t sound weird and unnatural, so +1 for that as well! (although this may be detrimental to you if you have trouble with Scottish accents…). AND it’s available in full on YouTube here (as of the time of this post going up)

There are of course, many more films that I haven’t mentioned like The Wicker Man, Calibre, The Angels’ Share, Gregory’s Girl and many more, but I’ve just went for five films today. If you want more, I’ve made a slightly larger (but still by no means exhaustive!) list of Scottish films here (suggestions welcome!)

Do you have a favourite Scottish film? Let me know!