Great Films To Watch on YouTube Right Now, For Free 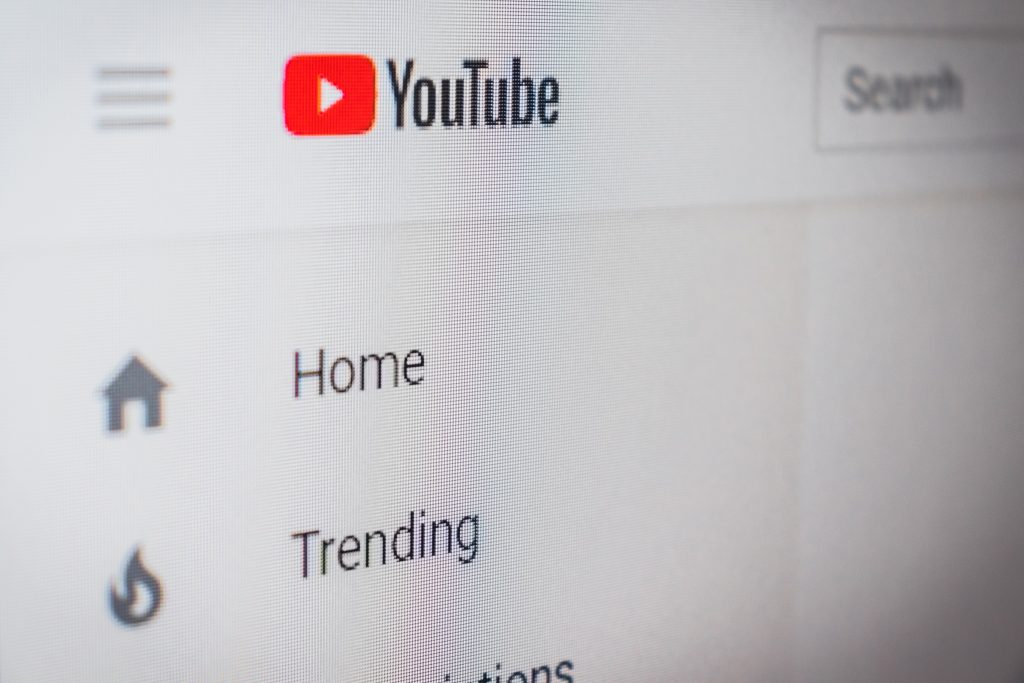 YouTube is full of content, more than 500 hours of video is uploaded to the site every minute. There’s something for pretty much every niche you care to think of. Did you know that there are also full length studio feature films on YouTube available for you to watch right now, for free? Usually these are older films (I guess because of lapsed copyrights and things like that), but there are some more modern films to be found as well. With this in mind, I have a list of five great films to watch on YouTube, available right now! (All links working in the UK when tested 06/01/21)

I talked about the sequel for this film previously here, but the original is great too. It is essentially the prototypical heroic bloodshed film, and focuses on themes like loyalty and fraternity, with an emphasis on gunplay and protagonists putting their lives on the line to uphold their honour and ethics (be they criminal or policeman). The action is perhaps not as intense as later John Woo films like Hard Boiled, but A Better Tomorrow is well worth watching for any action fan. Link below (Cantonese, with English subs):

This is another film I’ve talked about before. If you fancy reading about how the film approaches themes of justice and capital punishment, you can have a look at that here. M pretty much laid out the blueprint for all crime thrillers to follow. A film about the city-wide manhunt for a child murderer, M chillingly shows us how the killer operates before moving on to expertly revealing the paranoia that has gripped the city’s populace, and the work both the police and the criminal underworld are undertaking to capture the killer. Peter Lorre is excellent in the role of the murderer Beckert. Link below (German, with English subs):

It’s where zombies as we know them began. This film has been in the public domain since release thanks to an error by the distributors, who neglected to put a copyright notice on the film print. Their mistake is the world’s gain, I suppose, since it means that this film can be found incredibly easily and cheaply (or in this case, for free). It’s not my favourite in the Dead series (Day of the Dead (1985) is), but it’s a horror classic for a reason. Link below:

David Lean is probably best known for his sprawling epics, from The Bridge on the River Kwai (1957) to Lawrence of Arabia (1962) to A Passage to India (1984). Brief Encounter is much more…brief. Its minimalism may be down to the setting and subject matter. Or it may be that Lean hadn’t reached his epic stage yet. In any case, it’s more restrained nature is certainly not detrimental. It’s probably what makes the film so affecting.

It tells the story of two middle class adults during wartime Britain, housewife Laura (Celia Johnson), and doctor Alec (Trevor Howard). Laura is happy enough in her marriage, although maybe a little bored, but a chance meeting with Alec at a train station throws their lives into turmoil as their affection for each other grows and grows. It begins when Alec removes a piece of grit that gets caught in Laura’s eye at the station’s refreshment room. Then there is a chance meeting outside the chemist. It moves to lunch, a trip to the cinema, always escalating but never physical. There is a typical British middle-class restraint to the whole affair, stopping them short of letting things truly run away from them.

A fabulous, heartbreaking romantic drama, and one of the best British films ever made. Laura probably says it best herself: “I’ve fallen in love. I didn’t think such violent things could happen to ordinary people.” Link below:

I’m just going to repost what I said about this film before on a previous list:

An inescapable environment, brown and grey, decaying and grim. These are the tenement slums that provide the setting for Ratcatcher. The streets are filled with garbage thanks to a binman’s strike, and even when that rubbish is cleared away the tenement still looks miserable, decrepit and dirty. There are hints of greenery, but it is muted beyond all sense of beauty. There’s always that faint possibility of getting away, being rehomed, but it seems never to come. It’s bleak, but it’s real. It’s also one of those rare films with Scottish accents that don’t sound weird and unnatural, so +1 for that as well! (although this may be detrimental to you if you have trouble with Scottish accents…). Link below: