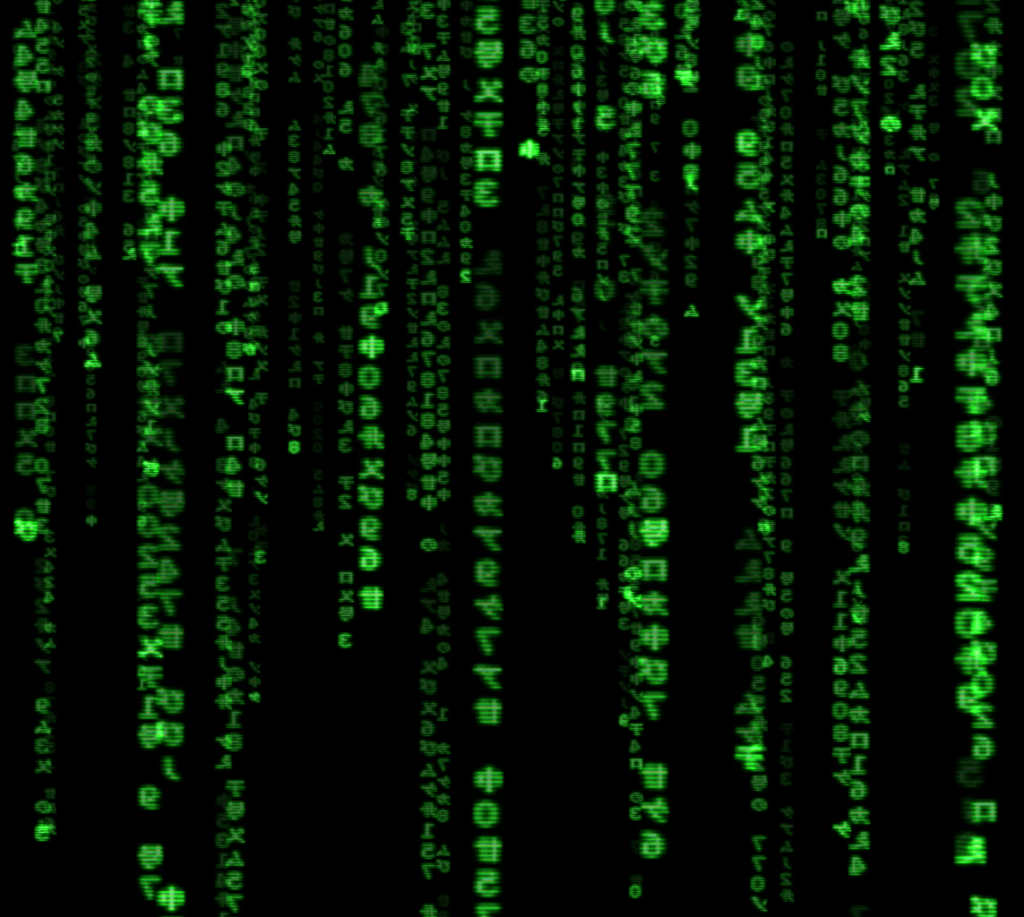 An on-going look at different theories about film and the ways to study and analyse it. Previous content can be found here. In this post, I will be looking at the idea that a film can embody the spirit of a philosophical thought experiment, and in so doing cause its audience to consider and dwell on various philosophical concepts.

This is the idea of film ‘embodying’ a philosophical thought experiment through its content such as plot, characters and setting. The film does not have to be wholly based on a given thought-experiment or follow it exactly in order to embody its philosophy, but can act as philosophical mind experiment by incorporating the basic tenets of a given thought experiment into its narrative through setting or plot device. For Thomas Wartenberg, “placing a person in an epistemic situation where they are made to wonder whether a certain belief or action is justified is, of course, a mark of the philosophical.” (Wartenberg 2005, p.281). Thinking about this in terms of film, by allowing the viewer to view and experience the conditions of a philosophical thought experiment, a film can force them to critically evaluate it. Rather than going into detail about individual experiments, I’ll be putting a link to some more information about each, so you can read about it and see how it might relate to the cinematic example given.

1) The Matrix (The Wachowski’s, 1999): The Matrix is a sci-fi film set in a future Earth where machines rule and subdue humanity by connecting them to virtual reality from birth and harvesting their energy. It can be posited as an embodiment of both Plato’s Allegory of the Cave and Descarte’s Evil Demon Hypothesis through its virtual reality setting and the machine overlords’ subjugation of an oblivious humanity, demonstrating that a single film can demonstrate multiple thought experiments, and does not have to be a direct adaptation of a thought-experiment in order to embody it.

2) Blade Runner (Scott, 1982): Blade Runner is a sci-fi film in which a specialist policeman has to track and hunt down sophisticated and realistic synthetic humans that have gone rogue. It could be said to explore the Chinese Room thought-experiment,as well as the philosophy of humanity and sentience of artificial intelligence. Its Voight Kampff machine is a philosophical device in itself, testing the humanity of its subjects. Like RoboCop (Paul Verhoeven, 1987), it poses questions about what it means to be human, but does so in a much different way.

3) Happy-Go-Lucky (Leigh, 2008): Happy-Go-Lucky is a drama following a constantly cheerful and upbeat primary school teacher. Could be said to act as a refutation to Aristotle’s contention that “happiness results from objective circumstances” (Kroustalis 2012, p. 75). Kroustalis explores this at length in their article on the subject here.

These are just a few examples, and don’t even scratch the surface. You can find details about some other thought experiments here, and if you happen to be as boring as I am, have some fun trying to think of some films which might embody some of them. You might even already have thought of some examples based on the thought experiments I’ve already mentioned, maybe you think The Truman Show (Peter Weir, 1998) demonstrates Plato’s Allegory of the Cave, or have applied the Chinese Room experiment to Ex-Machina (Alex Garland, 1998). If you have any other interesting suggestions or thoughts, please let me know!